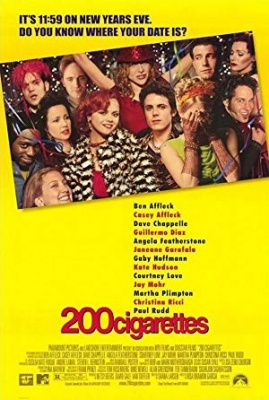 New Year's Eve, 1981, the Lower East Side. Monica's having a party, but as late as 9, no one's there. She stews (and drinks). Folks are on their way, all looking for love, sex, or both. En route, paths cross, gambits misfire: a performance artist, her boyfriend until today and his long-time pal Lucy, two Long Island high-school girls, two punk rockers, a bartender, a Scottish painter who's lousy in bed, a pretty face named Jack who runs when women say they love him, his cute but clumsy date Cindy, two trendy vamps, a loquacious cabby, the man-crazed Hillary, and Elvis Costello. Nearly everybody smokes, and nearly everybody scores. And all get who and what they deserve.