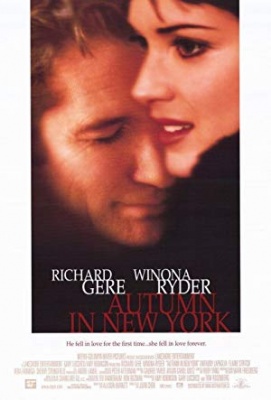 Forty-eight year old Will Keane is a successful restaurateur and serial womanizer, his reputation generally preceding him. When he is introduced to twenty-two year old Charlotte Fielding by Charlotte's grandmother, Will's old friend Dolly who he has not seen in years, there is a mutual but slow to acknowledge attraction. After their first date, Will and Charlotte agree that their relationship will never progress to one of a long term standing, but for different reasons: while this is Will's somewhat standard modus operandi, Charlotte announces that she has a terminal heart condition. Charlotte's admission makes Will look at this relationship differently, he being told by his best friend John that if he is going to continue to date Charlotte that he better treat her well. Their relationship does end up being different than both expect, for Charlotte which could mean a change from her current "let me die in peace" attitude to want to fight for her life. And Will's time with Charlotte is further influenced by his encounter with a young woman named Lisa Tyler.