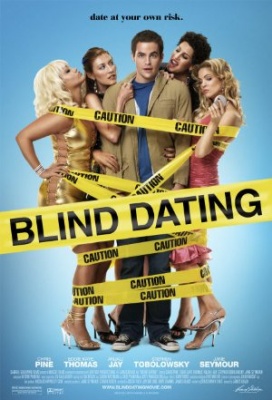 U.S.-based Leeza works in Dr. Perkins Medical Research Facility. Her mother, originally from India, was single when she arrived in America, and fell in with a Caucasian male as he looked like a movie star. Her dreams were shattered when he married a prettier Caucasian, leaving her to marry an East Indian. Leeza, now engaged to a boy of her father's choice, namely U.S.-based Arvind, meets with Danny, a Caucasian who is blind since his premature birth. He has enrolled himself at Dr. Perkins facility to try out a new procedure that will result in surgery to a part of his brain to restore his visual cortex, enabling him see in fuzzy black and white images. She is attracted to him, but is aware of her commitment to marry Arvind and feels it would be against the Hindu culture (where love is measured with loyalty, trust, respect, and commitment) to break off her engagement - especially when it seems that Danny may be able to see, reject her, and get involved with a much more attractive female Caucasian.