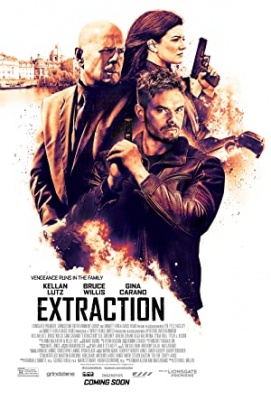 Harry Turner works for the CIA like his father Leonard. He wants to do fieldwork but he's constantly being denied. He is stationed in Prague and his father's good friend keeps an eye on him. Later they receive word that Leonard, who was in New Jersey making sure a piece of hardware called Condor arrives, that Leonard and the Condor's been taken. The Director tries to find it and Harry wants to help but won't let him. So he bolts and goes to New Jersey. The director decides to let one of their agents who is Harry's ex to find Leonard and the Condor. She was also told to find Harry and send him back to Prague. But when she finds him, he convinces her to let him find his father and the Condor.